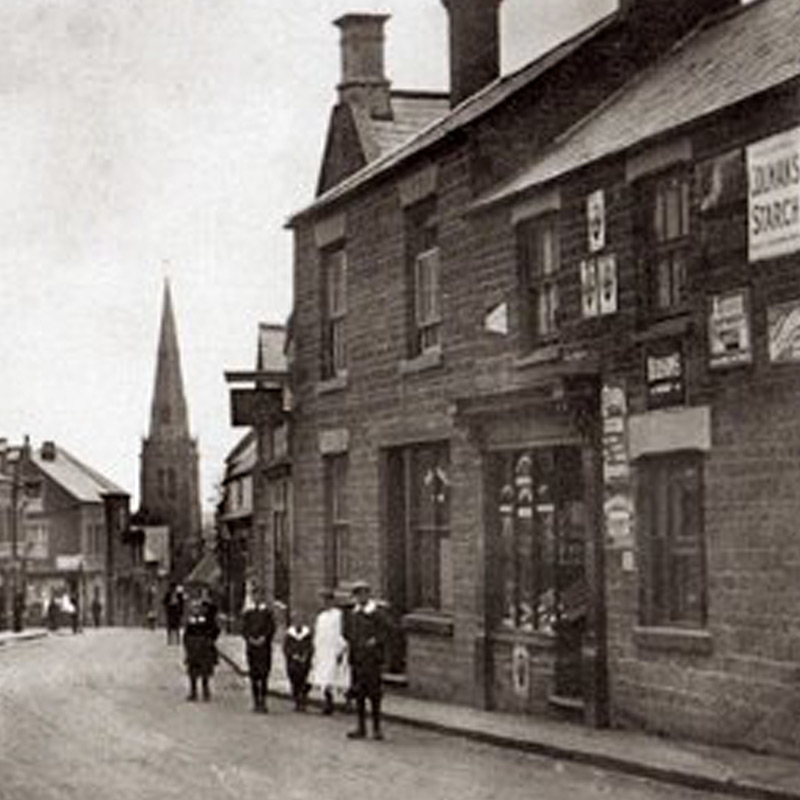 Desborough Heritage Centre houses displays covering the history of Desborough from very early settlements to the 19th and 20th centuries.

Come in and look around, or spend some time, if you wish, chatting to the museum’s enthusiastic volunteers about Desborough history, buildings and people. Suhagra 100 mg

What do we do?

Desborough has been an important place of settlement for thousands of years. Remains have been found here from the stone age, 10,000 years ago.

Archaelogical finds record inhabitants from 2,000 BC to the 7th century AD, that is through the Bronze Age, Iron Age and Roman Occupation, through to the time when Anglo Saxons adopted Christianity.

The group meets in the Heritage Centre every Thursday from 1pm to 3pm...

Join the Heritage Centre for coffee

The development of Rigid Containers

While the Heritage Centre is being re-arranged, after its reduction of its superb WWI exhibition... 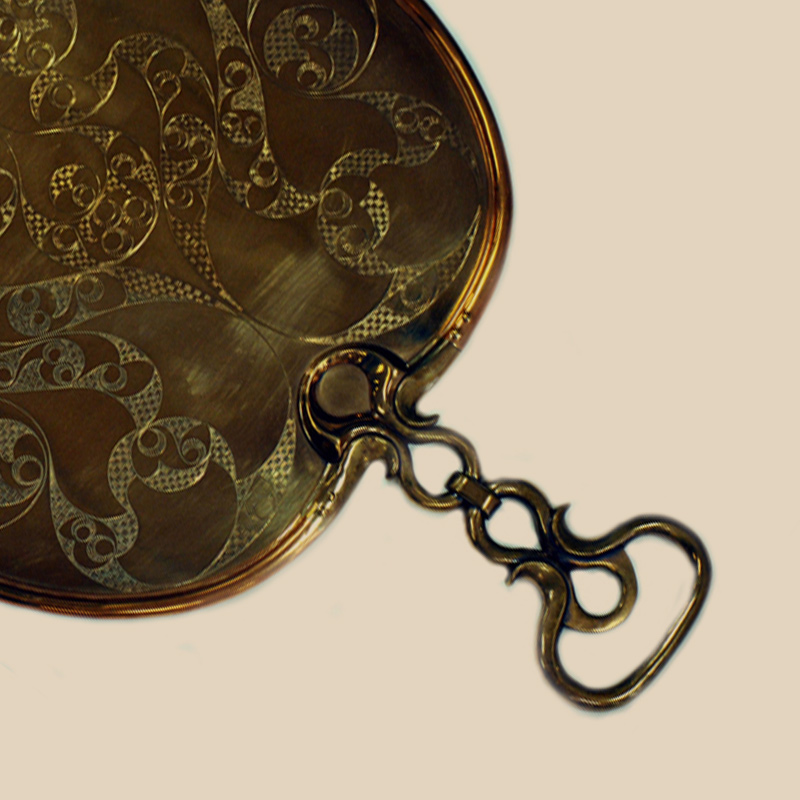 Splendid among one of these archaelogical finds is the famous bronze Desborough Mirror... 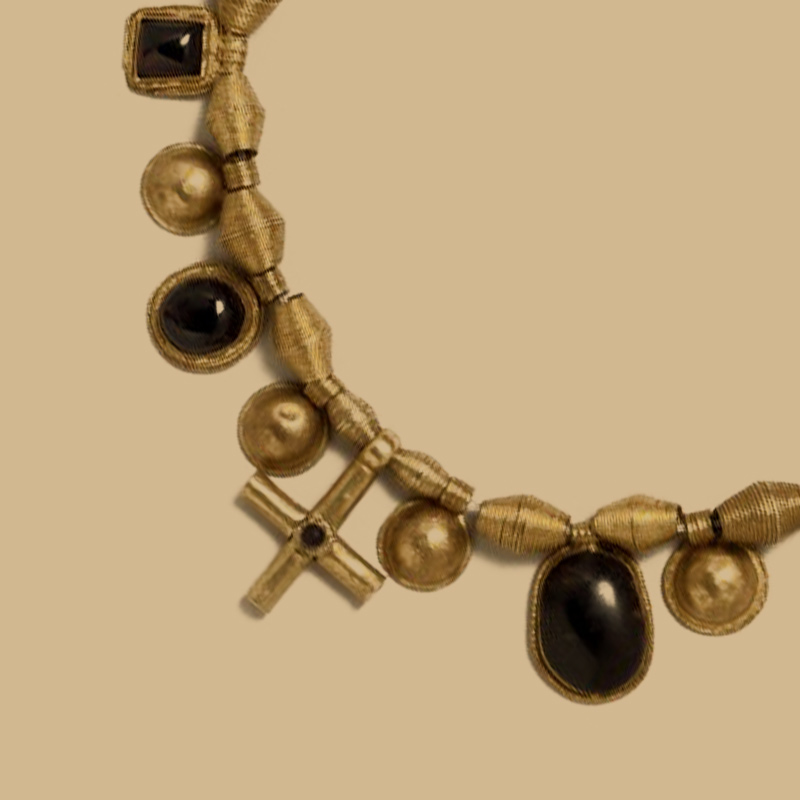 Seven centuries later, another important lady must have worn the gold Desborough Necklace... 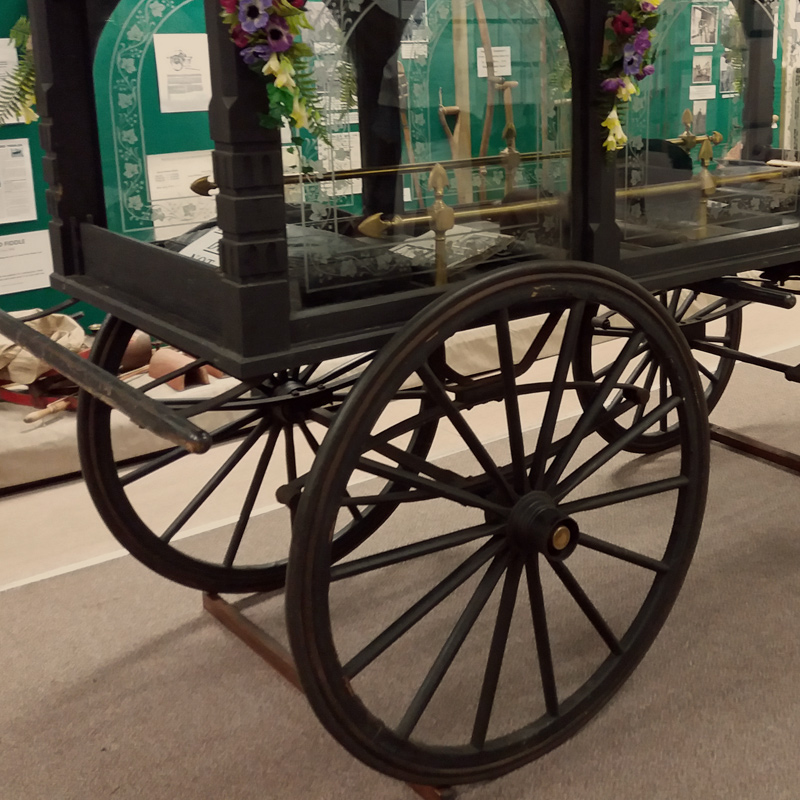 Also seizing visitors' attention among the 'things' of all sizes and kinds in the Centre is a magnificent...